What to do if you get carpal tunnel at work? 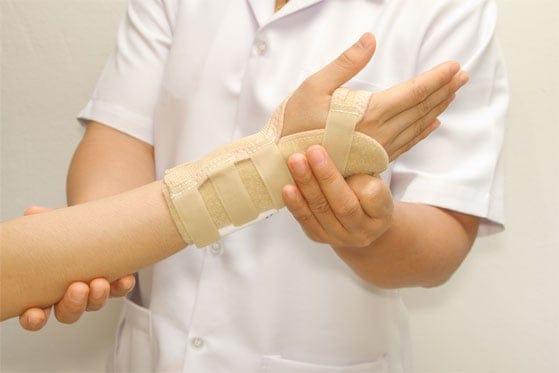 What to do if you get carpal tunnel at work?

Last year the Illinois legislature saw fit to make changes to the Illinois Worker’s Compensation Act which, as I said in prior posts, were not to the benefit of injured workers. One of the worst changes was to unilaterally cap the value of claims for Carpal Tunnel Syndrome. Typically, the PPD or disability benefit to the injured worker is based on a percentage of disability to the affected body part ranging from 0% to 100%. What this means is that the disability level is based on the evidence. That is no longer the case with Carpal Tunnel claims. Now, claims for Carpal Tunnel injuries are capped at 15% loss of use to a hand unless clear and convincing evidence is introduced that the disability is greater. So, does this mean that upon clear and convincing evidence the injured party can recover for their actual disability? You’d think so, but you’d be wrong. Instead, it simply increases the cap to 30% loss of use of a hand. This is so regardless of evidence of a greater disability. The evidence may be that the injured worker has lost 60% of hand function, but with carpal tunnel the most he can recover is for 30% (the percentage then translates to a number of weeks of PPD awarded). Does this sound fair? I think not. If you agree, you may want to let the Illinois legislature and Governor Quinn know.

If you’ve been injured in a work accident and need a workers’ compensation lawyer, call us at for a free consultation.