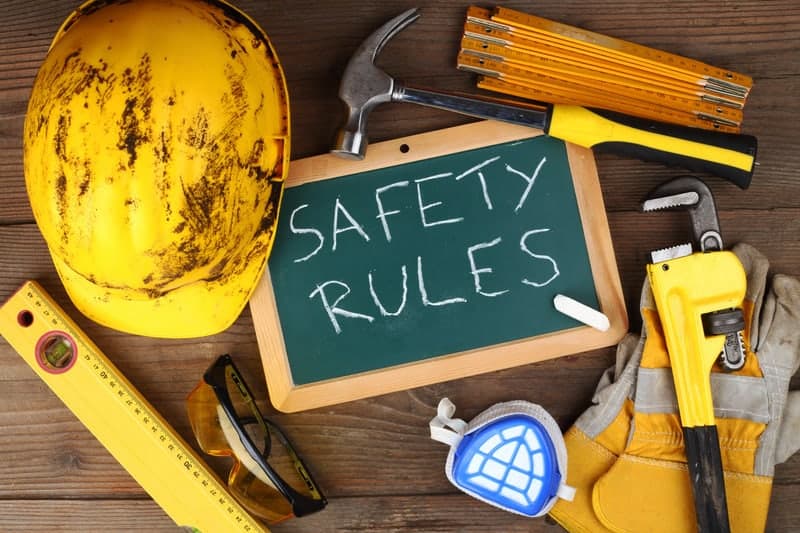 This is my first News item so bear with me a bit. I figured we’d start with the major overhaul that was recently done to the Illinois Workers’ Compensation Act. The changes that were made were pretty extensive and not necessarily to the benefit of the employee. Given the extensive nature of the changes, we won’t be able to address them all in this post; rather, today we’ll focus on the changes to the employees right to choose medical treatment and we’ll address other changes in subsequent posts.

It used to be that the employee had the right to select up to two doctors of his choice. Not only would workers’ compensation cover all reasonable and related treatment from those doctors, but it would also cover every doctor in the referral chain. In other words, if either of those doctors referred you to another, that doctor (and any referral he might make) was covered. This gave the employee the ability to change doctors if he became unhappy with the original doctor he chose. Importantly, if the employer asked the employee to go to a doctor of the employers choice and the employee declined, this did not affect the employee’s available doctor selections.

The amendment to the Illinois Workers’ Compensation Act that went into effect recently, introduces the concept of Preferred Provider Programs or PPP, for short. These are medical provider networks through which the employer may satisfy its liabilities for provision of medical treatment to the employee. The Act has established guidelines for the creation of these networks and requires that the employer get their PPP approved by the state.

So how does a PPP differ from an employer simply asking an employee to see their doctor? The answer is that saying “no” now has consequences. What consequences, you might ask. Well, the legislature has seen fit to deem the employee’s declining to treat with an employer PPP as one of the employee’s two available doctor choices. At this point you may be shaking your head and wondering how choosing NOT to treat with a doctor could count as one of the employee’s two doctor selections. Yet, that is exactly what the legislature has done. So, under the amended Act, saying no to the PPP, then selecting your own doctor uses up both of your allowed doctor choices.

Why not treat with an employer favored doctor or a PPP network? Well, one might be concerned with the impartiality of a treating doctor who is dependent on the employer for business, for continued participation in the PPP network. You would hope that the patient/doctor relationship and the doctor’s patient obligations would result in the employee getting the best care possible regardless of whether its a PPP, an employer favored doctor, or the employee’s own doctor. Whether or not you can count on that may be something an injured employee will consider when deciding how to respond to employer’s notice that a PPP is available.

So then what are the available medical treatment choice scenarios for an injured employee?

If no PPP exists, then the employee has 2 choices available and all referrals that flow from them.

Well, I hope this first entry has been helpful. The key to making a good decision about your selection of medical treaters is understanding right from the beginning whether you’ve been offered a PPP or just given a suggestion of a doctor your employer would like you to see. With that understanding, you can then make a well considered and informed decision.

If you’ve been injured at work and have questions about this issue and need a workers’ compensation layer, please call the Law Offices of Kirk A. Moyer, PC, at for a free consultation.